Soccer followers have blasted West Ham for ’embarrassing’ and ‘disgusting’ costs for a pint of beer.

Photos of the refreshments menu on the membership’s London Stadium present Moretti and Heineken on draught for a whopping £7.60, with a bottle of Coca-Cola priced at £4.50.

And supporters shortly took to social media to criticise for holding followers to ransom throughout a cost-of-living disaster.

A Twitter account posted the menu with the caption: ‘If you happen to’re off to West Ham this season, you may must remortgage your home for just a few pints…’ adopted by a cry-laughing emoji. 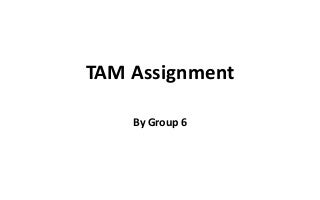 One fan mentioned: ‘That tastes like chapter,’ with one other merely including: ‘Wtf – embarrassing @WestHam.’ 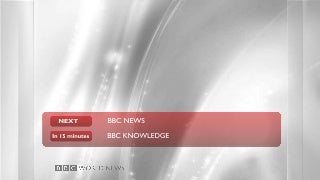 The membership charged £7.60 for a Moretti or Heineken and a steep £4.50 for a bottle of Coca-Cola 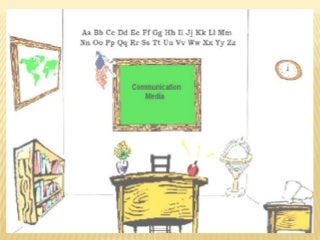 A fan account fumed: ‘Ripping off their very own followers throughout a value of residing disaster.Keep classy West Ham.’

One other posted: ‘The one retaliation is to not purchase a factor. Cornet wasn’t value it if the followers need to pay his wages weekly. Disgusting.’

In the meantime, a fifth tweeted: ‘£4.50 for a bottle of coke!!! S*** the mattress! That is completely scandalous! They’re most likely shopping for them in at lower than a £1 a bottle.’

A Twitter image confirmed a burger and chips on the Emirates costing a whopping £18.05

Some posted hyperlinks to movies, with footage of Neil Warnock throughout his days as a supervisor shouting ‘What is the distinction?